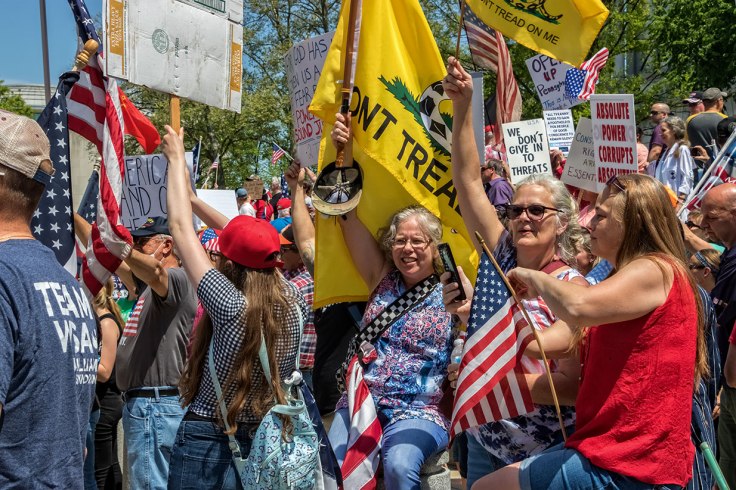 If your feelings are easily hurt please don’t read.

ReOpenPA had a great rally in Harrisburg Pennsylvania on May 15, 2020.

There were hundreds of peaceful patriots protesting. In my opinion we should be at war, literally, with this socialist Governor Wolf. The next time a socialist governor tries to destroy this commonwealth hopefully we won’t let it happen. This time we did.
The destruction in Pennsylvania has been great.

We have close to 13,000,000 people in this commonwealth. 60-85% of all deaths from the Chinese Virus are in nursing homes. Gov. Wolf did exactly the same thing Gov. Cuomo did in New York. He forced nursing homes to take back from the hospitals old people sick with the virus. This ensured the deaths of thousands of residents. Dr. Rachael Levine is the Secretary of Health in Pennsylvania. He removed his own mother from a senior care facility but did not warn other facilities of this kind that they were the biggest target for this virus. He and Gov. Wolf forced these homes to take the sick patients without giving the workers enough protection. It gets worse. These two criminals jacked up the death numbers. Every death was coded as a Covid 19 death. If the coroners didn’t call them out they would have gotten away with it. They were forced to lower the number by a couple hundred, there may be more to come. This is criminal. Fake deaths and manufactured crisis causing fear and illness that kills.

Gov. Wolf also closed the state down. More than 99.9% of the people are healthy but are forced to lock themselves inside and hide under their beds. Please pay attention to the following: TRUMP DID NOT DO THIS!!! GOV. WOLF DID!!! And other socialist governors did the same. They ruined their failing states. Wolf decimated Pennsylvania. Many of the businesses will not survive. At the same time Gov. Wolf kept his cabinet business open. Apparently, when there’s a pandemic, it’s it’s ‘essential’ to buy new cabinets. Who knew?

These socialist governors presided over failing states for years. Now they want the federal government to bail them out. If Washington tries to do that, I hope the president vetoes any bailout. These are criminals, let them take a haircut on all their socialist programs. Hopefully when this is over we hold something like the Nuremberg Trials to hold them to account for murder and destruction of millions of livelihoods. Their hatred of their neighbors is palpable.

The first time ReOpenPA had a rally, April 20, a healthcare worker stood in the middle of the street blocking them. Now let’s analyze this objectively: doctors, nurses, healthcare workers signed up for these jobs, are all paid, get overtime, most have pensions and get a boatload of freebies from the public and they take them (they could suggest to give them to those without jobs but they don’t). Yet some in this paid class of ‘heroes’ tries to block people that want to feed their families from protesting, an American Right. I just don’t know how to process this degree of evil. But I don’t think they’re heroes. I will thank all of the nonessential people that keep the world running everyday, but now they’re ruined. And I do wonder if the so-called essential people ever wonder who pays for them. Some money tree in Washington? They can’t be that stupid.

If this ever happens again I hope, if there are any patriots left, we will fight physically with weapons. The time for hiding is gone. The 2nd Amendment is not really for hunting or just self defense. It’s in the Bill of Rights to inform the citizens that we have the right to fight the government when it becomes overbearing. We may have to drive these criminals out of the state houses physically. Maybe we should bring back tar and feathering. Just a thought. I’ve not been in great shape lately but if I’m still alive I’ll join them and fight to the death.

It’s time to reclaim this Republic for the people. Our elected politicians govern only by the ‘consent of the governed’. Here’s to sanity.

P.S. If anyone disagrees with me feel free to complain but my answer is here in advance: I really don’t care about your feelings on this topic, but I do wish you all well. 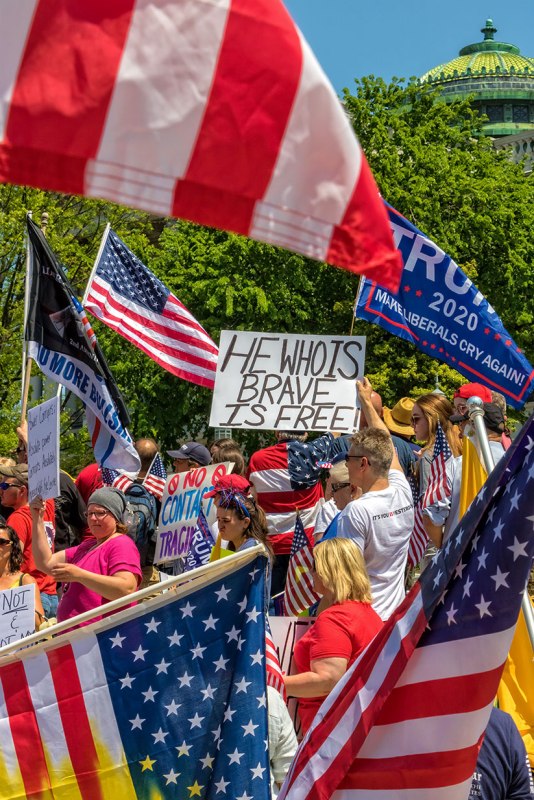 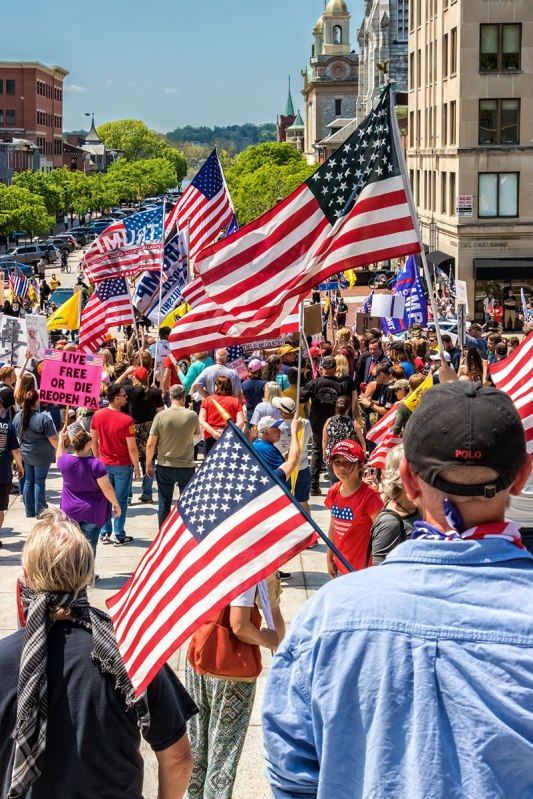 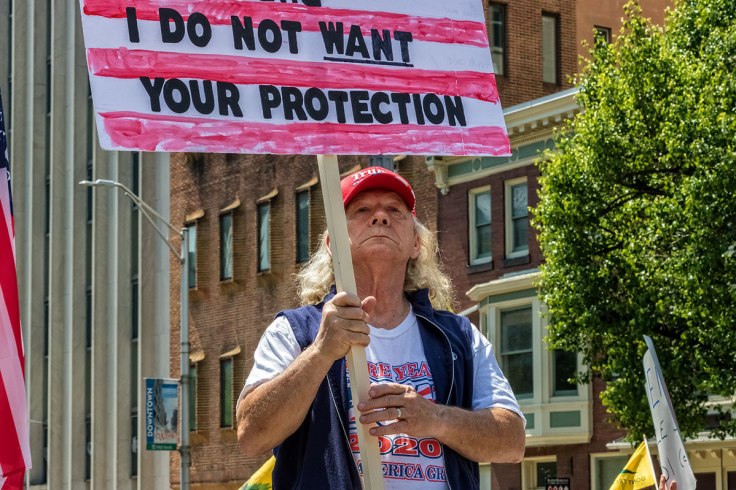 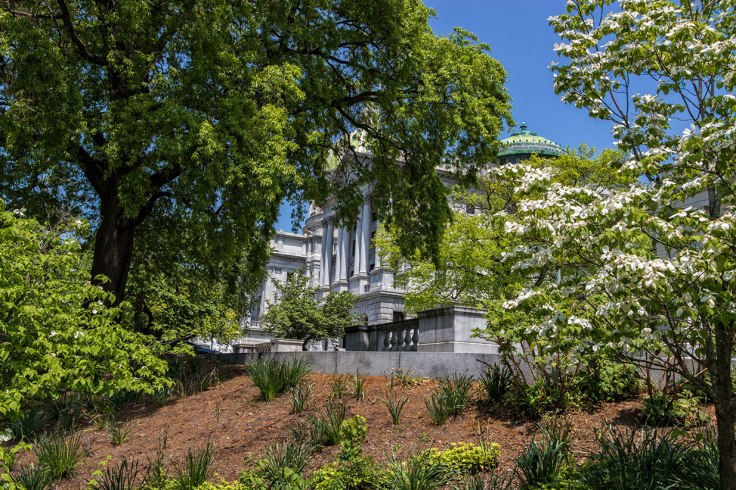