Nature And Tourists In A Trance 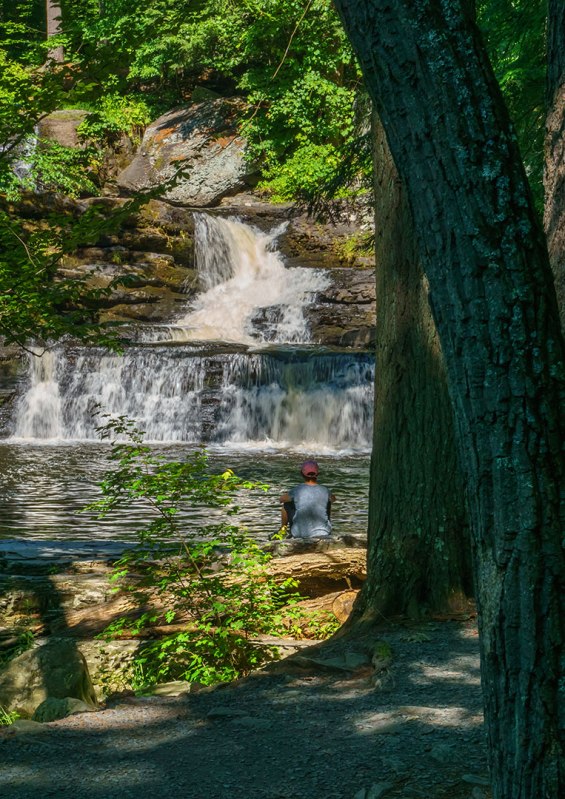 I wasn’t trying to sneak up on this person. But she simply would not move. Apparently in this moment, hour, of time it was her waterfalls alone. I’ve run into that a lot. A long time ago I dated a guy who would go into a trance staring at a waterfalls. Well, it was the Sixties and he was probably stoned, he’d go into a trance a lot.
One time at a different falls, I had my tripod set up ready to go when this couple came up and wanted me to take their picture on their camera in front of the falls. So I obliged them and then continued to “try” to take mine. But they decided to have a mystical experience with the falls and sat down in front of it, right in front of me. Were they totally numb? I don’t know. It was inexplicable. But rudeness and disregard for the next person is really rank in some people. In this case they interrupted me, saw what I was doing, and still blocked my view after I helped them. I’m not one to yell at strangers, at least not yet. But I’m getting closer to that point. 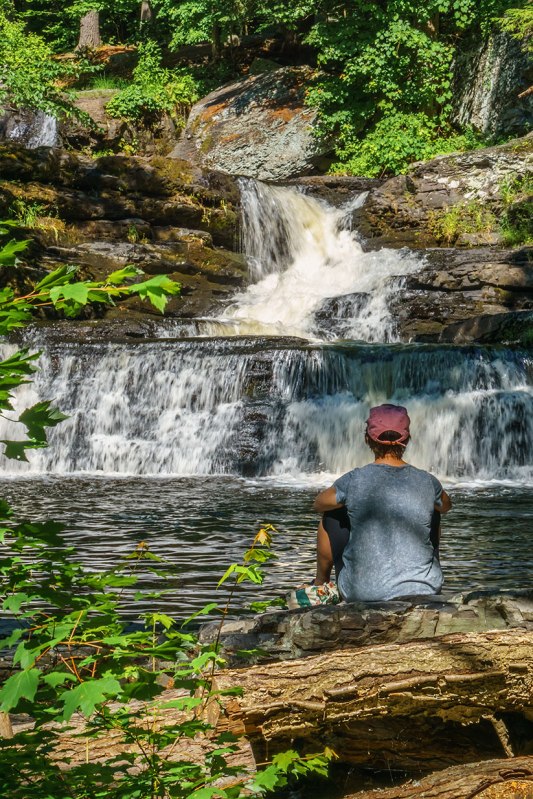 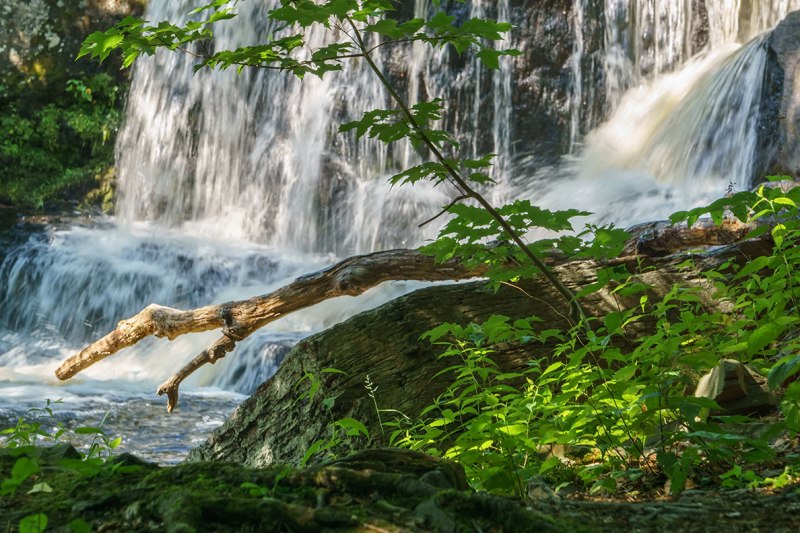 5 thoughts on “Nature And Tourists In A Trance”