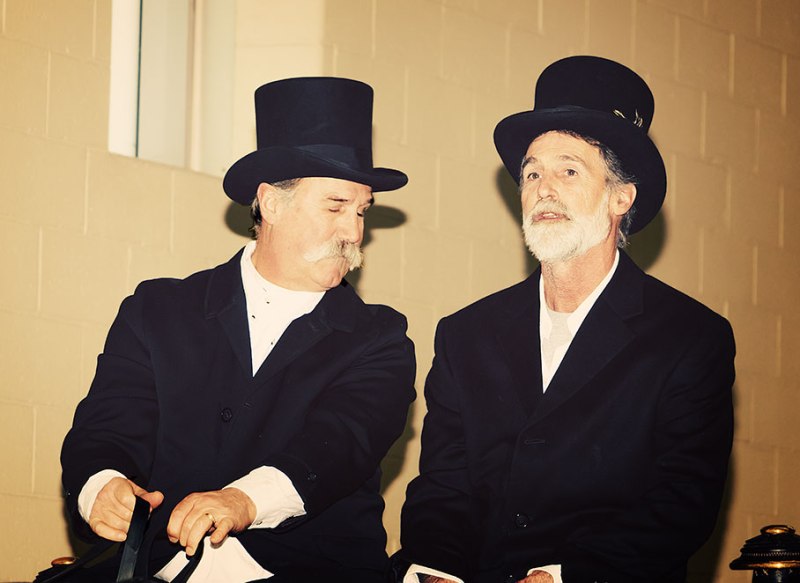 The Pennsylvania Farm Show was held last month in the largest arena I’ve ever been in. Clearly I would have rethought going there had I realized how big it was, difficulty walking around after about an hour. And then of course I had to go and lose my Concealed Carry Permit that I carry for ID in case I drop dead, which I felt like doing. Some very kind person found it and turned it in and the security department was wonderful to deal with and mailed it to me quickly, to my great relief.
In any case Pennsylvania still has lots of farm and they put on a packed week of events every year. If I had more stamina I would have made it to them all.
But with any luck the totalitarian despot that was elected governor last year will be sure to kill the farming industry as he drives multiple citizens and businesses from the commonwealth. He’s working real hard to make sure we’re the most taxed state (commonwealth) in the union. People are leaving the state in droves, we have fewer students than last year, and still he won’t sign any of the numerous budgets passed, even though they would increase exponentially the money for schools and services without additional taxes. But no. He wants an 11% tax (or more) on top of a retroactive hike in personal income taxes, and more taxes on more items and services. He may be mentally ill. He sounds it. He actually told our representatives to get another job. We still have three more years to go with him, and my money says, we’ll end up like communist Russia yet. “What I have is yours and what you have is yours. Just take it all comrade. We only exist to serve you.”
Anyway, I’m glad to see the farmers still able to make a living and still producing the best products around, despite the circumstances. Next year it may be different. We’ll see. Too bad we also produced a real girly-man that thinks he’s god. Hopefully he’s a one-off. 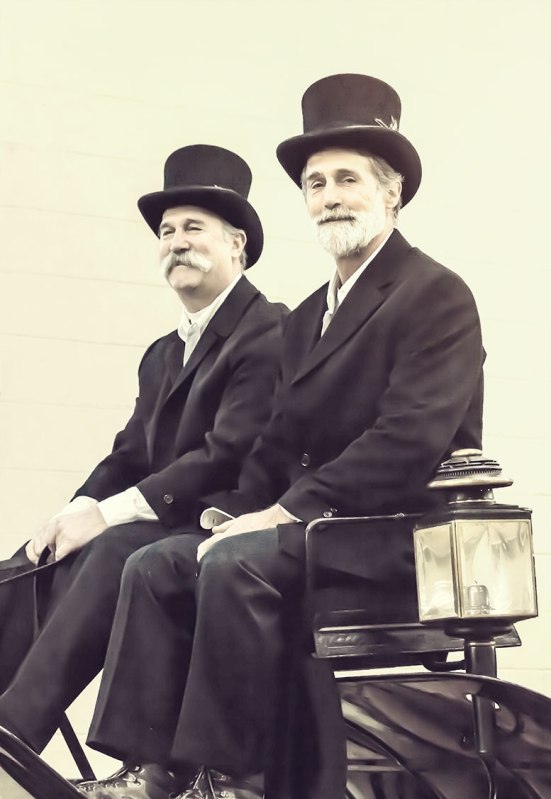 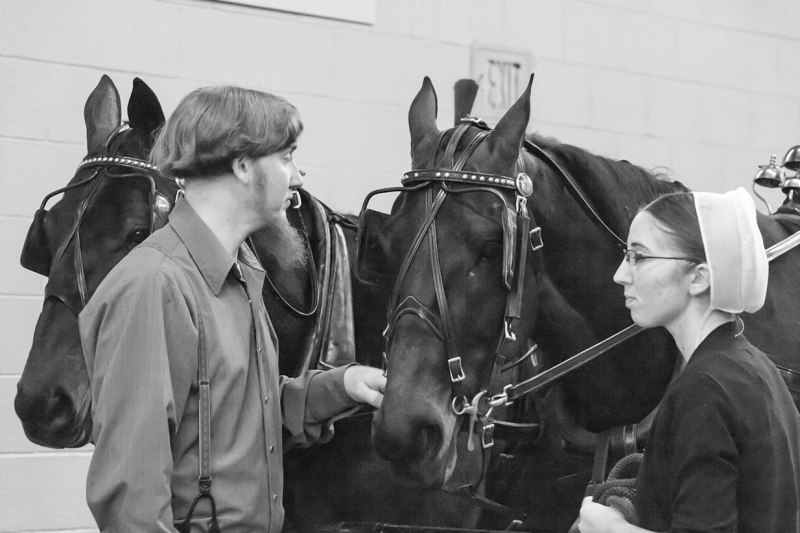 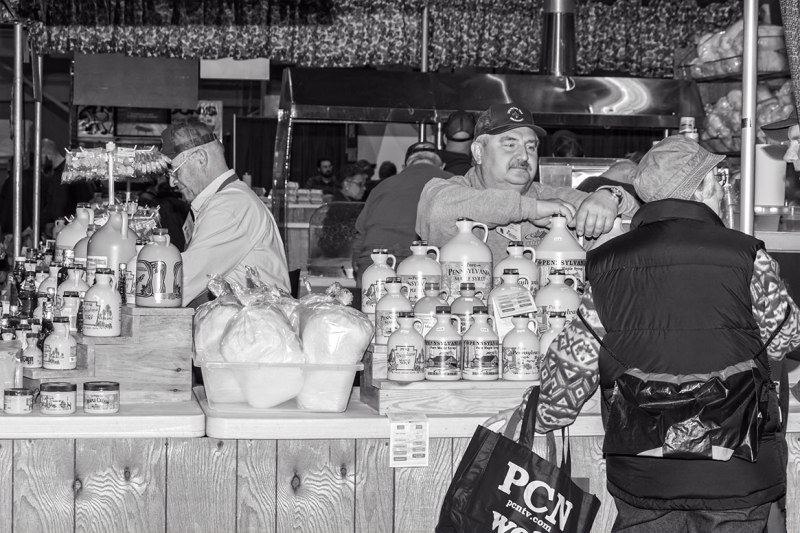 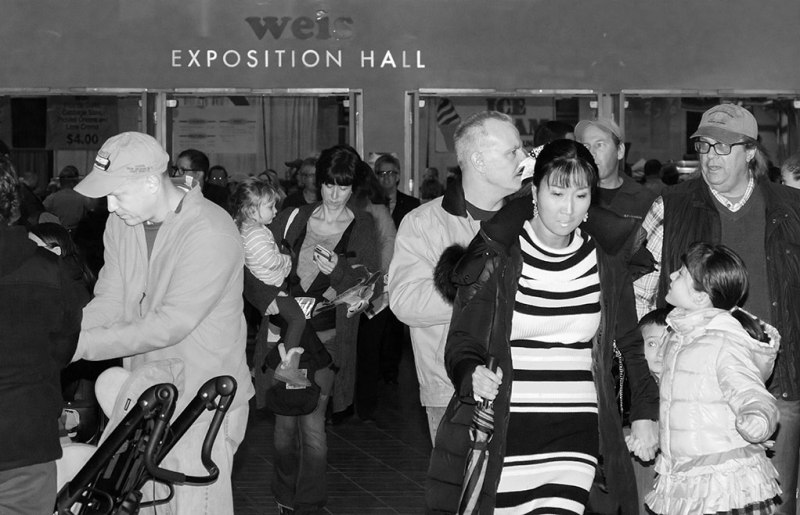 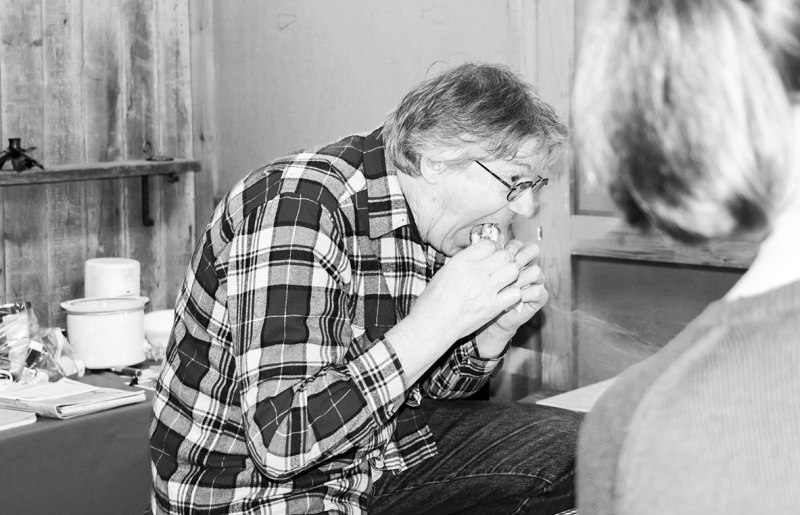 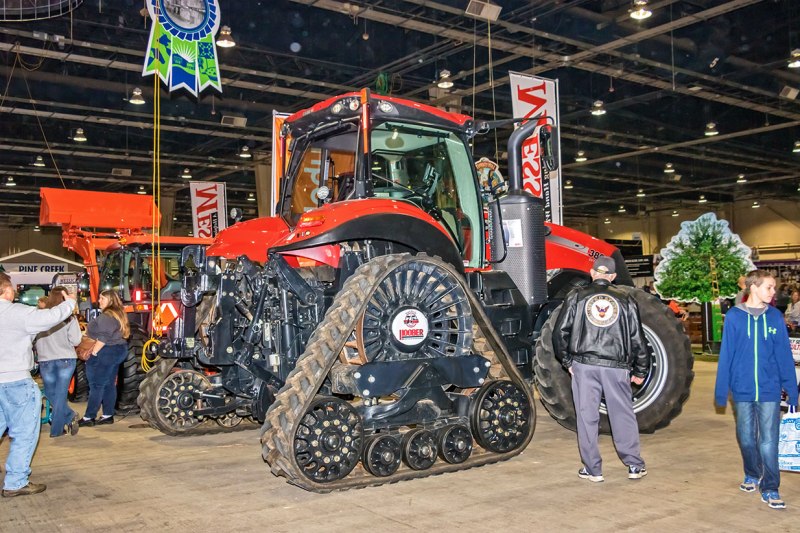