We all heard the story about “The Little Engine That Could”. He worked real hard to pull a long train over a steep mountain. He kept repeating the whole way, “I think I can, I think I can.” Basically it’s a story on determination.
Well this isn’t that.
These trains can’t, at least not anymore. At one time they could and did. But now they don’t, won’t, and can’t, and all the determination or positive thinking won’t change the facts. They’re just plain worn out. Well I can relate to that.
This is where trains go to die.
At one time they helped build a nation. But now their work is done. So they made a cool museum for them called Steamtown in Scanton, Pennsylvania.
They had a big Railfest celebration recently. They did have trains that were still operating but the old ones had so much character and I could do much more with them.
They even had a guy there singing Johnny Cash songs at this event, and he sounded just like him, although I didn’t get his name. After a short while of listening to Johnny Cash songs I felt like dying too, but he is very popular with other people, just not me.
A good time was had by all.
Here’s the link for Steamtown. 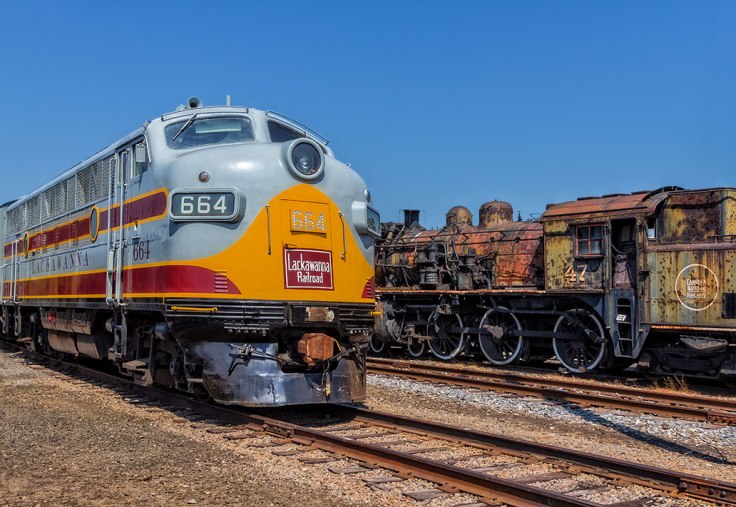 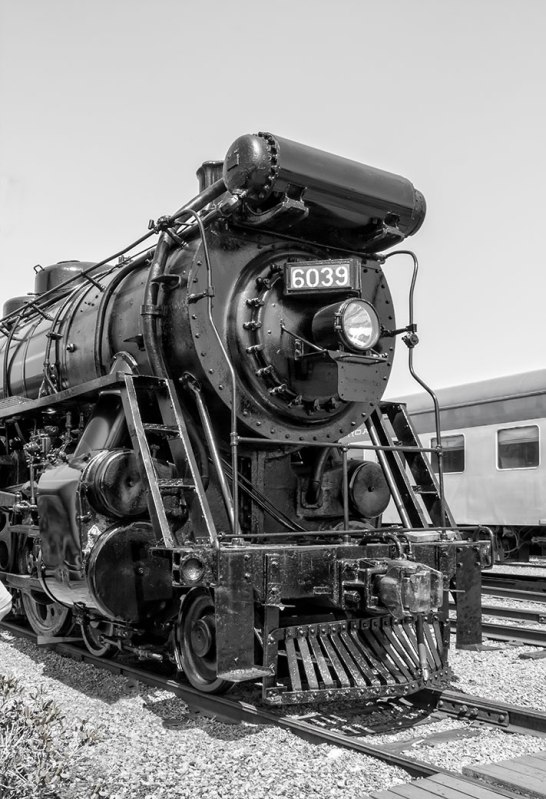 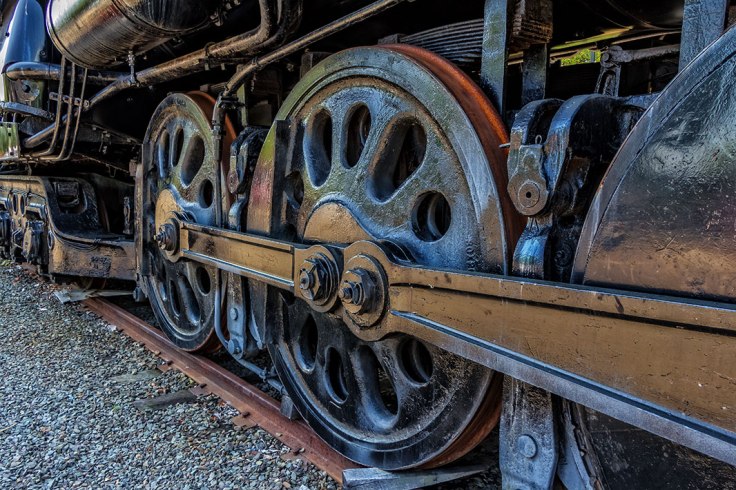 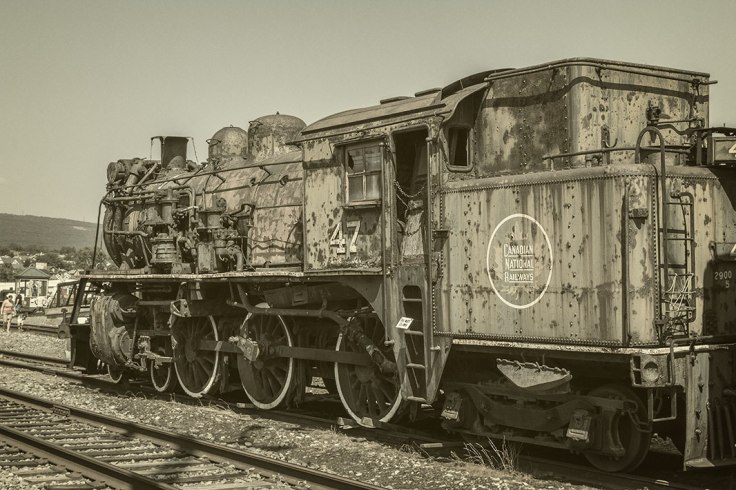 6 thoughts on “Trains That Have Run Their Course”