We stopped by the Blueberry Festival at Burnside Plantation in Bethlehem Pennsylvania. I was hoping for a lot of costumes but I didn’t see them. Maybe I came at the wrong time. It was a cool plantation and very crowded.
But I got to tell you I thought the coolest shots I got were the windows on the way back to the car. The stuff inside was science fiction-ish. Just what are they making in there? It looked spooky! Actually it’s just a heating and cooling plant for an office building across the parking lot.

But I think I have figured out a more alarming account of what the photographic evidence presented here shows.
So, with that said, I present the true facts of what some have lovingly referred to as the “factory”:

This is actually the factory where soylent green is made in this part of the country (I understand there’s actually a company using that name today. Why?). So this may explain what happened to all the costumed people. They’re gone, they’re just gone. It’s all so sad.
They have an old but very effective press needed for certain parts that aren’t used but some still consider a delicacy. They store this special mix in a little “gardener’s shed”, wink, wink.

To disguise the taste of soylent green they mix it with honey and other luscious berries and you can purchase it in gift packages that come in lovely bowls.

The gardener takes great care of the crops. And they have a horse operated by the State Police to go after any escapees. Sometimes they’re good at their job, for instance they caught the prison escapee from Pittsburgh the other day real fast. Sometimes not so fast. But when it comes to soylent green, they’re like the Canadian Mounties, they always get their man, woman or child or whatever else they need to make this stuff. 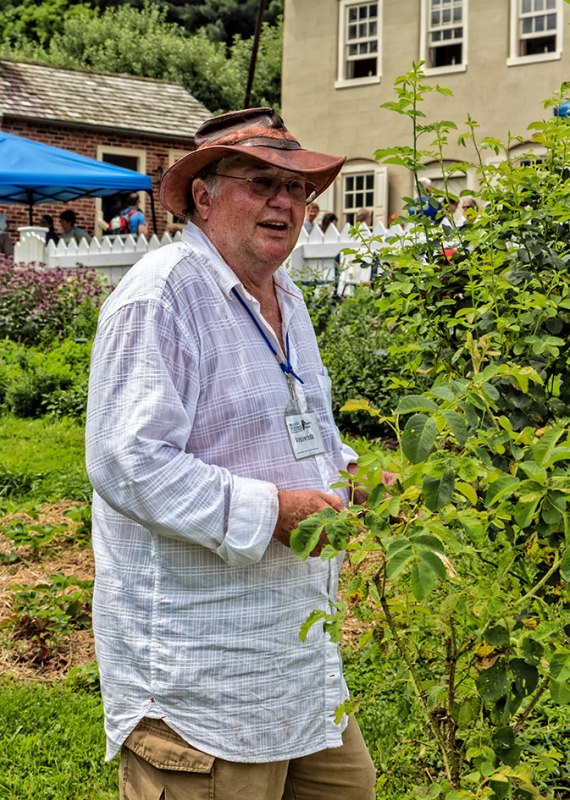 They’ve force some to build “toys” to deceive the public into thinking they’re just a berry farm. But it’s just a facade. The truth always gets out, except from the government, they cover everything up. But now we know what’s really been going on here, because I just told you. 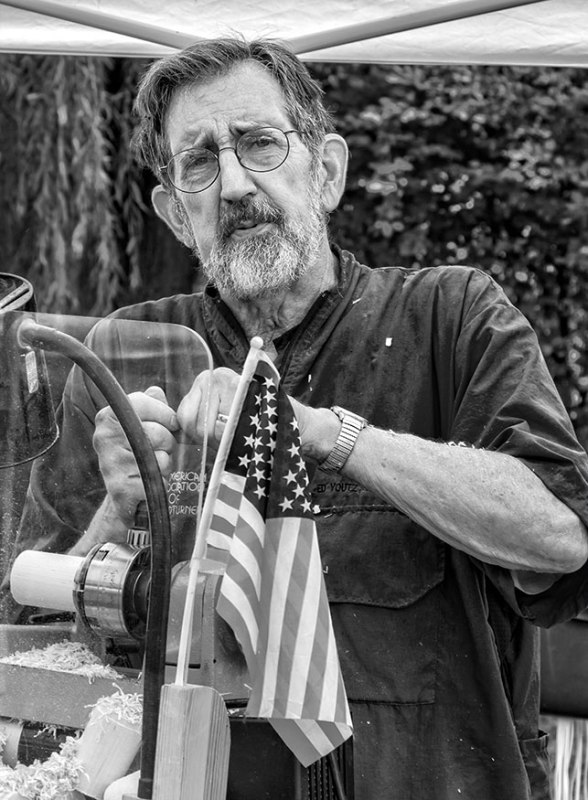 Just before they usher people into the “factory” they offer them a last meal of blueberry pie and they serenade them with their favorite songs so they won’t feel so bad about being turned into goop. I’ve heard some have even broken out into a Polka. I say, “Well why not?” 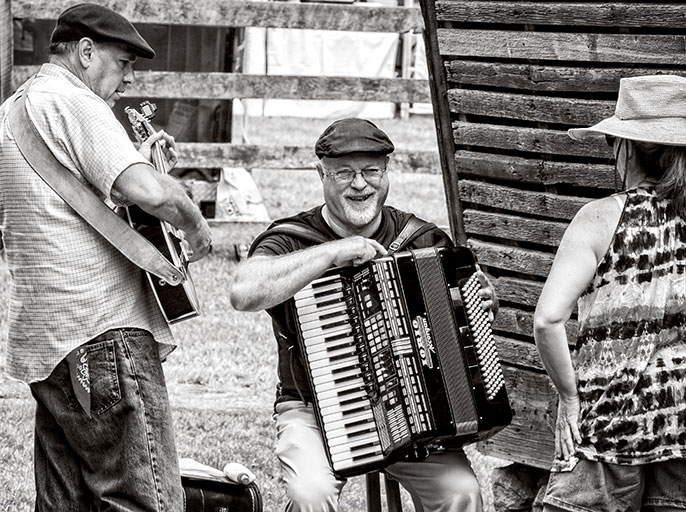 There! Wasn’t that a better story.
Just so I don’t get sued, none of it is true.
The people were great, there were fabulous craftsmen, delicious food, great music, and it was a nice day. And we bought pie. My husband liked it and he’s still alive. He says they used real blueberries.
They should have these festivals more often, they really make me use my mind. And you know what they say, “use it or lose it”, as I explained in a previous post. 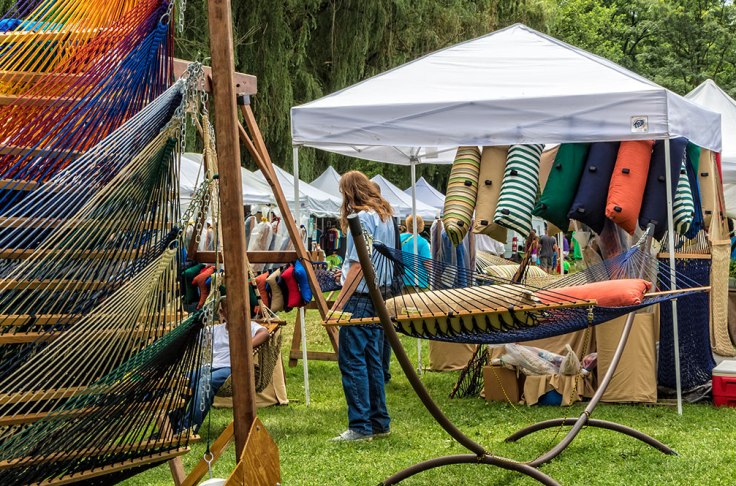 Here’s the link to the Blueberry Festival at the Burnside Plantation in case you want to visit next year.

One thought on “What Evil Lurks Behind The Pretty Windows”