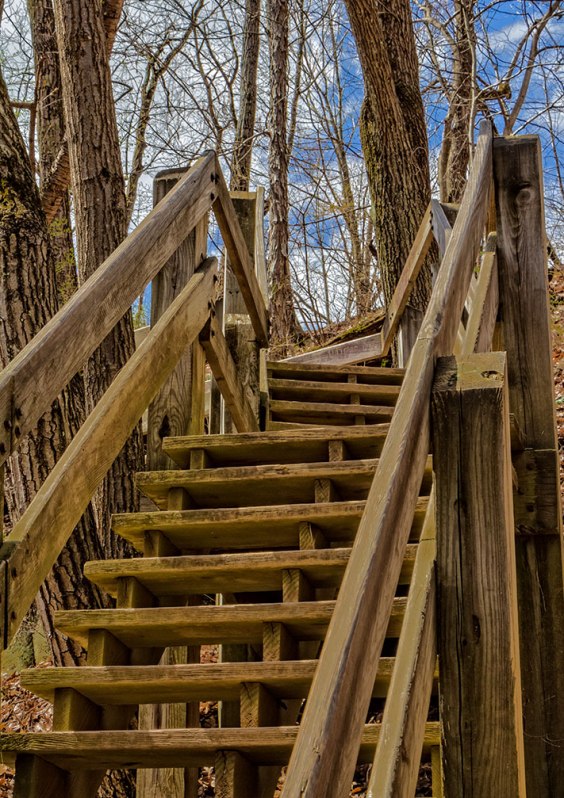 Recently we visited Jacobsburg State Park in North East Pennsylvania. It was an interesting couple of hours.
First we came to a cool stairway and this led to a strange history. 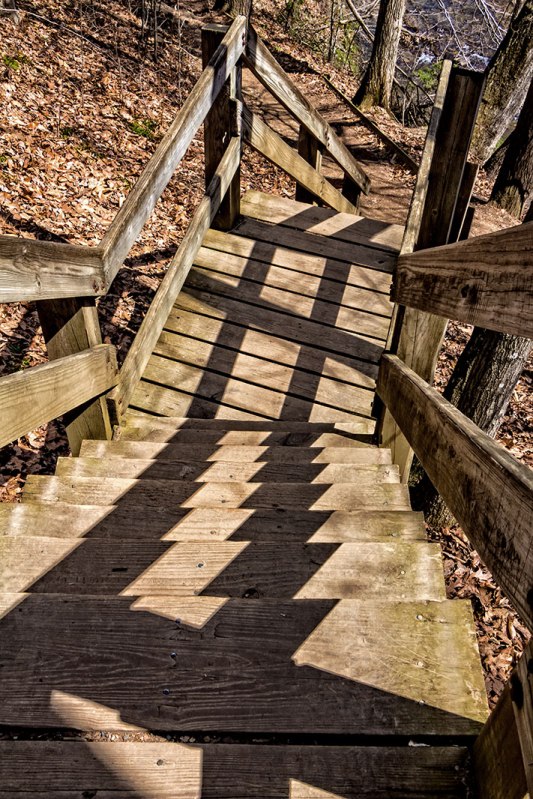 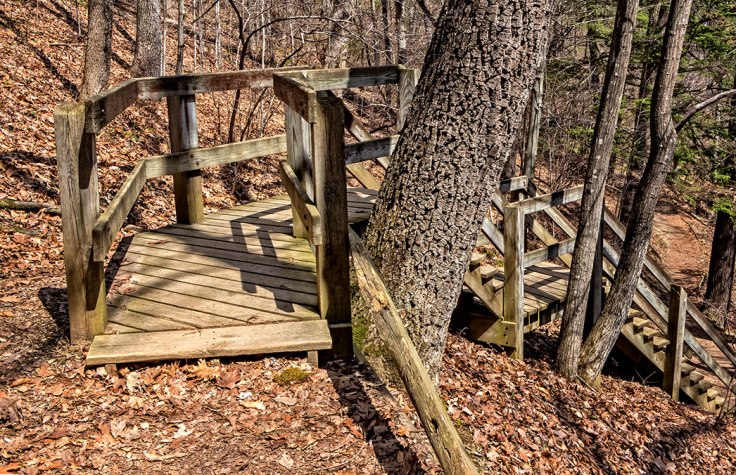 Then we found some Jackson Pollack influenced areas, but these looked better than his paintings. 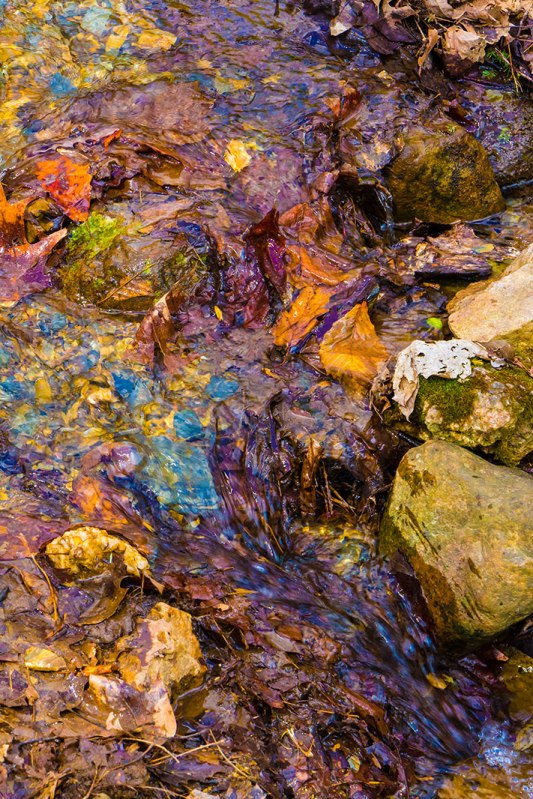 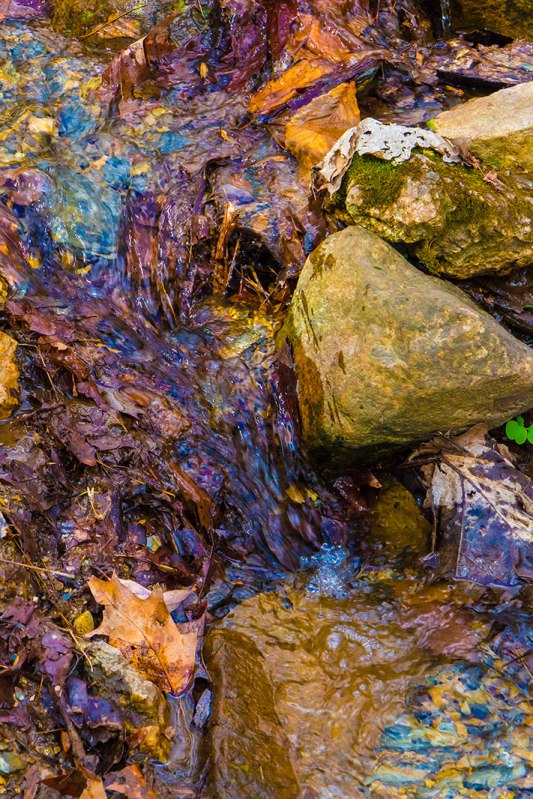 Then we met “the creatures”:
First we saw the Alien. 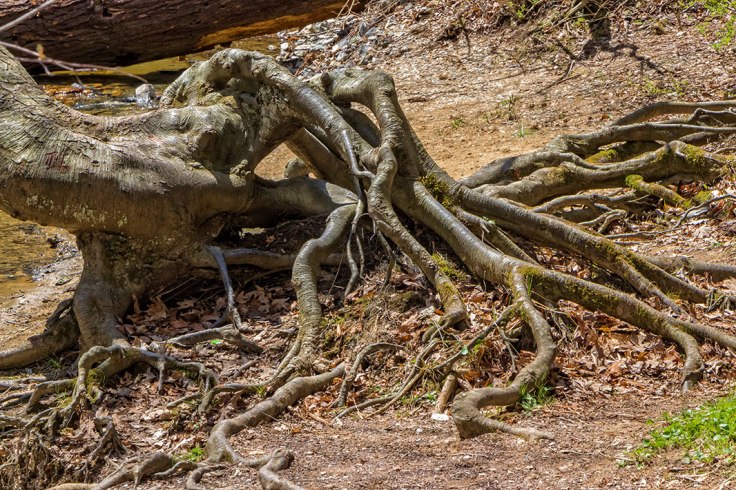 Then we found the Alien’s birth place. The tree just split open one day and that creature came out, just like when he came out of that guy’s stomach in the movie. Frightening! 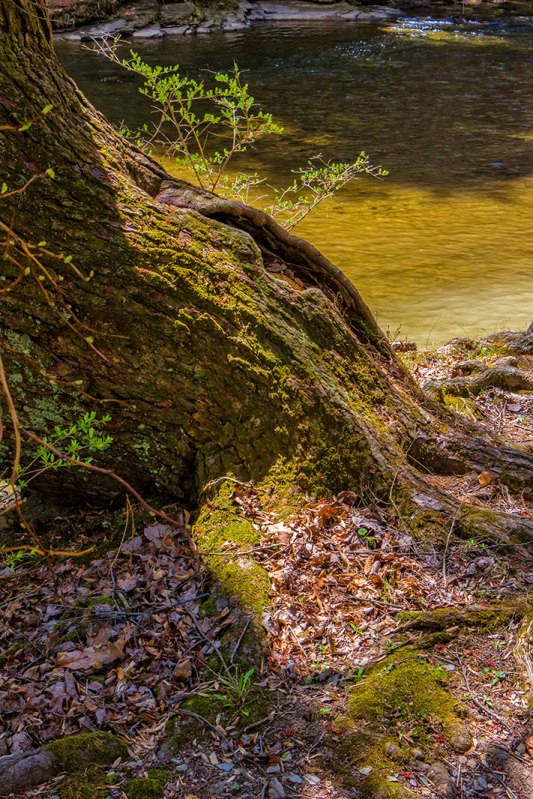 Next we came to a scary place where people should be careful around. You may get pulled in by something, like an alien. We’ve all seen this happen on TV, so it must be true. Take proper precautions. 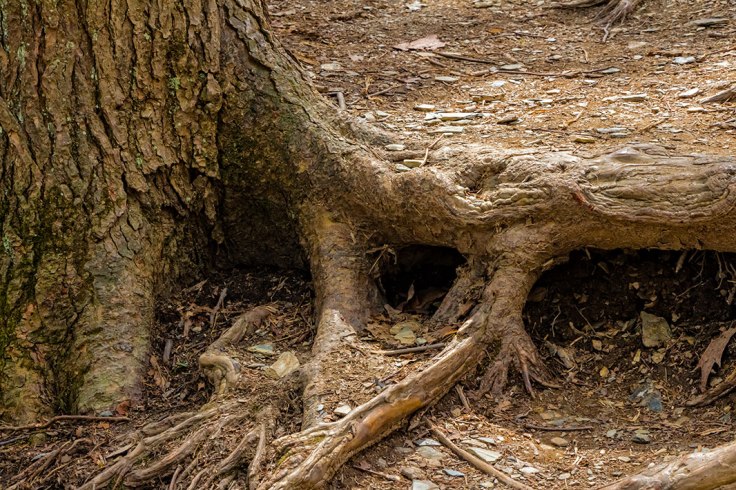 Here we see something like an alien spine slithering up the mountain underground, trying not to be noticed. Well yeah. Aliens are deceitful. They’re always trying to get into the country unawares as I’ve explained before here. 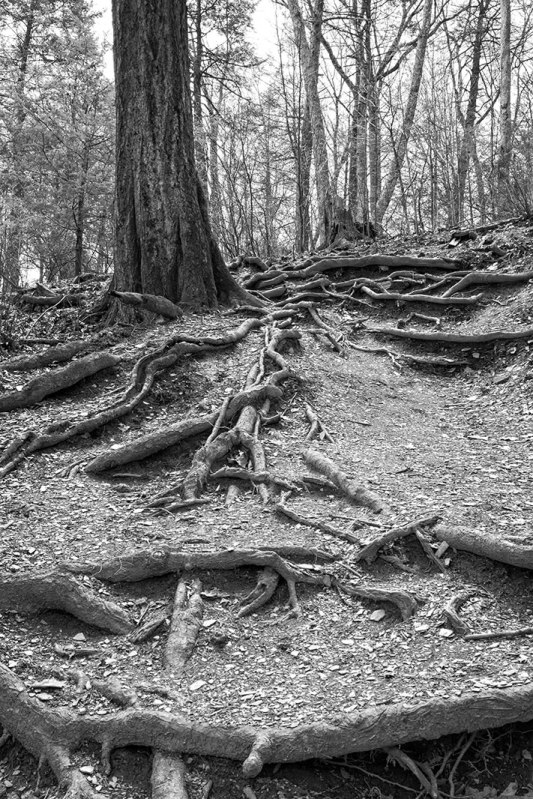 You must watch yourself here, these are not just tree roots, they’re tentacles and the come out of the scary place that I just warned you about. 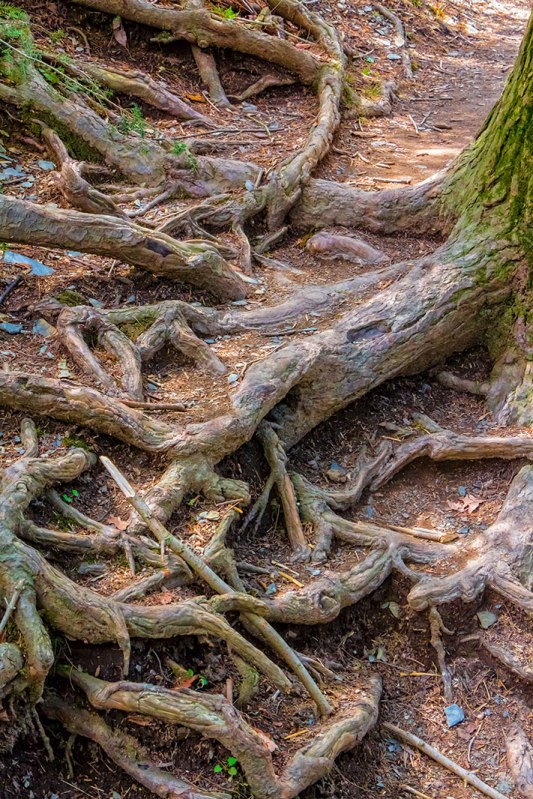 Here’s a creature that even aliens are afraid of. That’s because it eats them. Look at those teeth. 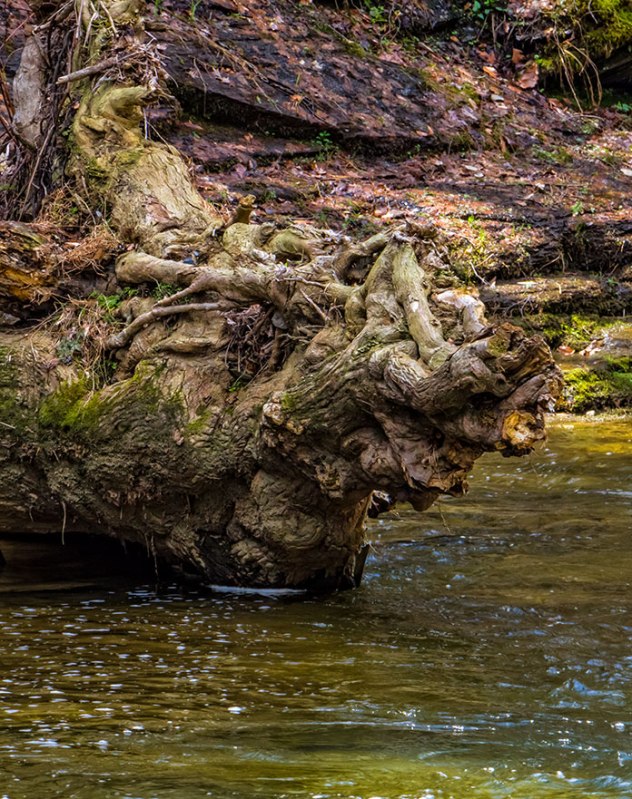 Well sure, here’s his playground. These old tree trunks are what he cut his teeth on. 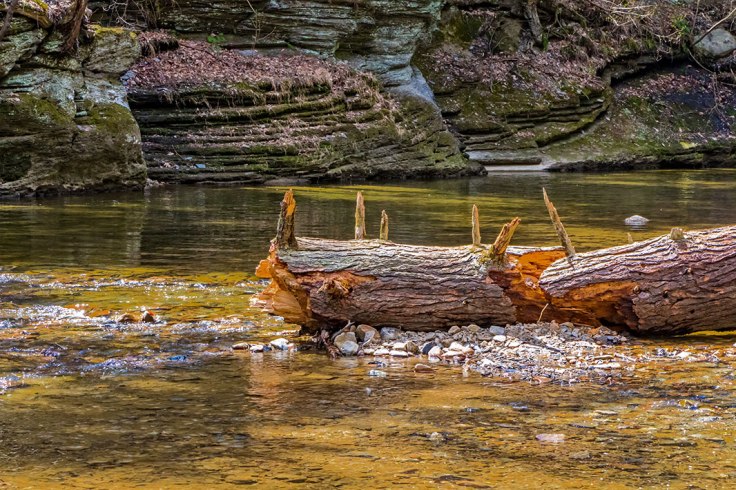 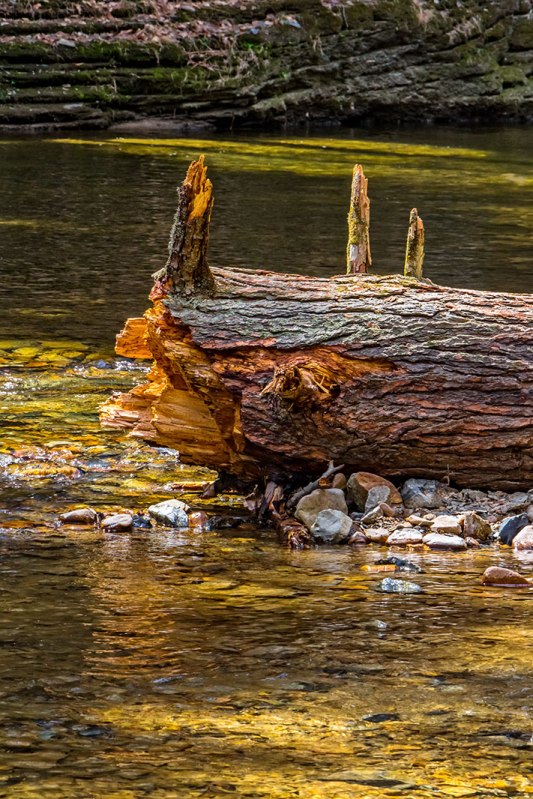 Some may have been very afraid of these woods. But we weren’t. That’s because we have vivid imaginations.

3 thoughts on “Roots Really Do Tell a Story, Sort Of.”