Well, it may be.
We went to Austin Blakeslee last weekend to take some snow pictures. But it was so gloomy and bitter cold. The ice, snow, and water had wonderful shapes. But I had to do a lot of post processing since the water was soooo yellow. I really don’t like that at all. It must have had a lot of minerals in it, but it looked like someone had a major bladder burst. Like maybe…a herd of elephants! It was almost as bad as Bushkill. They have lots of falls to climb around and great scenery, but the water is so yellow. Some like that, but not me.

I wish we could pump the water from the Caribbean up to the Poconos. That would be great. Nice blue water with great trees and mountains. Yeah. I think that’s what we should do.
I think this could be the answer to our economic problems.

I think the president should work on this. It would be a major jobs project. I can already hear him telling the country “It’s the right thing to do.” He always knows the right thing to do. He tells us that a lot, so it must be true. He wouldn’t lie. And since he’s kinda like a god, people will listen and start pumping nice blue water up here for me to take stunning photographs of right away. My governor would love it too. More companies to tax. He likes taxes. Governor Wolf has been in office less than a month and he’s already taxing companies more, so he’ll surely get on board.

There probably would be a problem with the locals though. As I explained before, they’re not to big on improvements. They think the area is “pristine”. It’s not, especially with all of the couches and cars being subsumed into the front lawns of too many people. They seem to like it that way. But they do like what advancements bring. They just want these advancements to drop out of the sky. Maybe the president could work on that too. That would really create a lot of jobs, especially since there will never be an end in sight. We could call it “The Staircase To Heaven Project”, it has a nice ring to it and I think there’s already a song about it that maybe we could use. We’ll pay for it of course. Everyone should be paid for their property. I’m sure we could work something out.

But for now, I’ll have to make the best of brown and pee-yellow water and Photoshop. 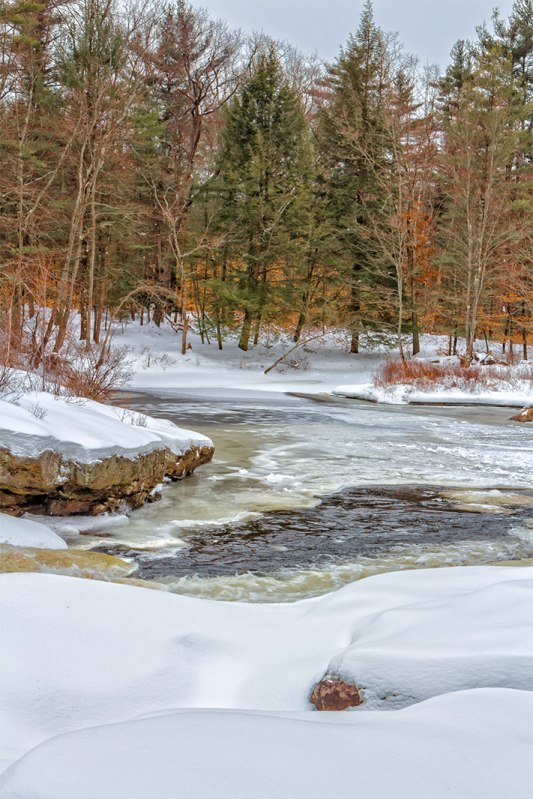 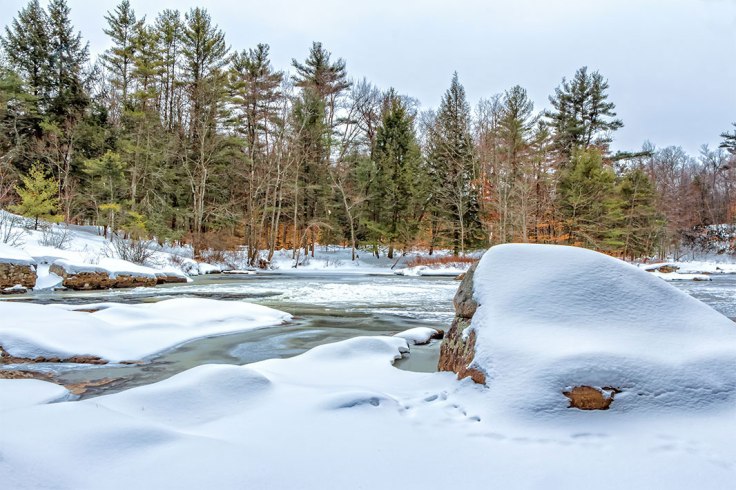 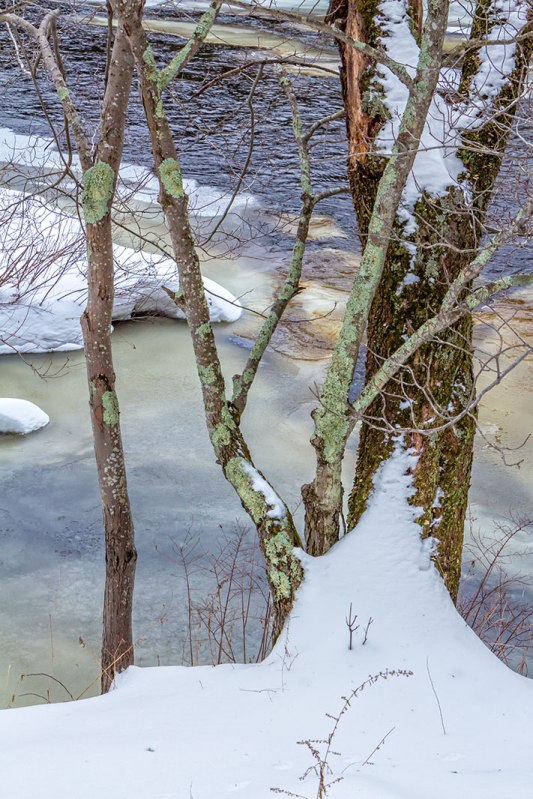