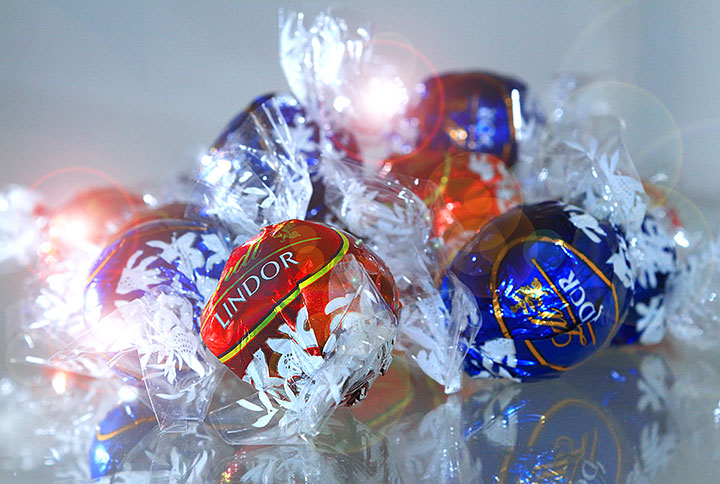 The Muslim terrorist hostage event in Australia was unfortunate. Innocent people died. There are a lot of things we could say, some things we shouldn’t say. But there were two important things proved to me once again:

1. Hillary Clinton is totally inadequate to run for president, let alone be president.
2. Candy makers should be armed. 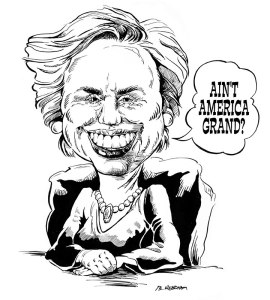 To the first point, Hillary wants us to understand these people. We do understand them! They want to kill us all. That’s not hard to understand. Any idiot can understand that when someone says they want to kill you, and then does kill you, you just have to take them at their word. Muslim terrorists want to kill us. I assume they don’t like us, but that’s just me. But it’s not hard to understand when you know the meaning of words. Being married to Bill Clinton she probably has trouble with the meaning of words. He does, so she may too. If you remember he had trouble understanding the meaning of the word “is”. That’s a real problem. A thing either is or it isn’t. See, it’s not hard. But the Clintons may have trouble understanding words. So of course, the Koran, with all of it’s “Kill The Infidel”, stuff may baffle her. It’s also hard to explain anything to someone who thinks she’s the smartest woman on earth. But it’s funny, I’ve been running into a number of people lately that think they are the smartest people around. I don’t know how that happened. It’s a strange phenomena, but I will study it and get back to you.  Maybe the aliens have been messing with us for us to have that many god-like people running around. I’ve explained how that happened once before. You can refresh yourself with that information right here.
But I think I’ve made my case for a “No” vote for Hillary.

The second point is that Lindt Candy is delicious. This stuff should be protected at all costs. It’s more valuable than Fort Knox (it is debated as to whether or not Fort Know has anything in it, but that’s for another day). Chocolate is a gift from God and all of the store personnel should have been armed. If people were armed these Muslim Terrorists would need to reevaluate the wisdom of the killing machine Koran that they follow. Muhammad wrote it and he was a mass murderer abuser of women and children so of course his followers would be also (see, this is the stuff Hillary has trouble understanding). Then again, if these folks just ate more chocolate, maybe even Lindt Chocolate, they may be a lot nicer to the rest of the human race, but we don’t know for sure. It is worth a try. In any case, if everyone was armed someone could have taken this human-hating killer down with much less terror.
I believe I’ve proved my premise.

As an aside, have you ever noticed how the really good nutritious foods start with “c”. Chocolate, cake, cheese. I think you get my point, they cover all the major food groups. You won’t find that information in the Koran. No, just how to kill people, depriving them of this good nutrition. We should all be armed in order to protect this precious commodity against killers. If Hillary wants to understand them let her, it’s good to understand things and people as much as possible. But most of us do understand them and think no one has the right to break into a candy store. It’s downright un-American, even if it was in Australia.