There are a lot of mini waterfalls in my area. Buttermilk Falls is one of them though it had next to no water flowing over it the other day. But there was this alligator swimming in the brook. Well, it really does look like an alligator, and who can prove it’s not. They disguise themselves and sneak up on people all the time. We’ve all seen the movies so we know the facts. The government tries to hide these facts from us, but I’m on to them, they lie about everything. And here’s proof.
In any case there was a lovely old stone bridge leading to the falls and it works with or without water. Hopefully they’ll be some rain soon before they leaves are gone and get the falls back in working order. That will make a nice shot.

We also went to Hawk Falls in Hickory Run State Park. And I won the bet.
I like to go there at different times of the year. But after Hurricane Sandy hit a few years ago, a huge tree fell into the falls and totally ruined any chance of getting a decent shot. I said to my husband they have to get it out. He said they’ll never do that since it’s natural and it’ll be there forever. I said “they have to get it out!!!!” Or else no one can take pictures and it’s the only thing around here they use for tourism. He said I’m dreaming, they’re not going to get it out.
Well, I won! They got it out. And it’s good to be right. And it’s a good thing for the rangers too since I was about to send off a nasty letter to them: “What are you guys doing with your time? Get out there and get that darn tree out of the falls!!!” Fortunately they have been spared my wrath.
Hawk Falls didn’t have too much water either, but that can change on a dime. The colors will be changing soon, so hopefully it will be gushing by then. I’LL BE BACK! ( said it with a little ‘Aaahhnold’ lingo).

Then we went to see how the Francis E. Walter Dam was doing. I’ve gone up there a lot. Above the dam there is a ton of driftwood and when the water is low you can walk practically on the bottom of the floor. And it was low. I don’t understand this. My house has been getting dumped on and yet all around me they’re low on water. Strange weather pattern. Usually it’s the opposite. Oh my gosh! It must be GLOBAL WARMING! WE’RE ALL DOOMED!
Unfortunately somebody has been coming in and cutting up “my” driftwood with a chainsaw. So many of the cool pieces I take photographs of were destroyed. One of the more interesting pieces of driftwood formed an arch way that covered the path and you have to walk through it to get to the water that wasn’t there. And neither was the arch! They cut it up! What’s wrong with these people. Why aren’t they out on the street breaking into some store or mugging some old lady? Have they no respect?
It’s getting rough around here. 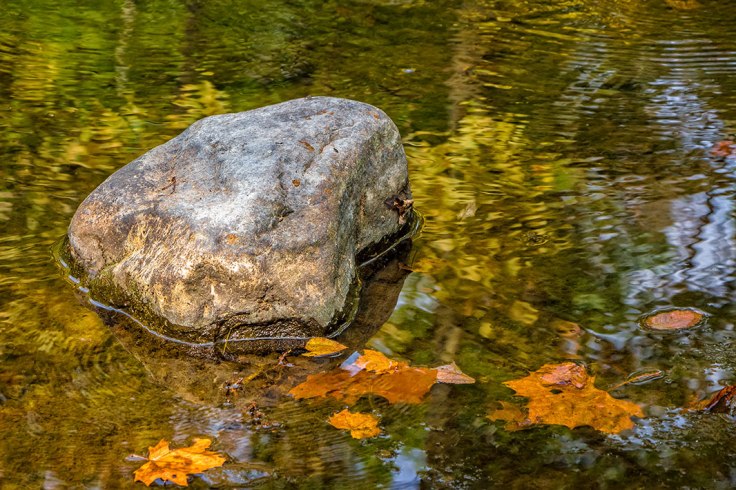 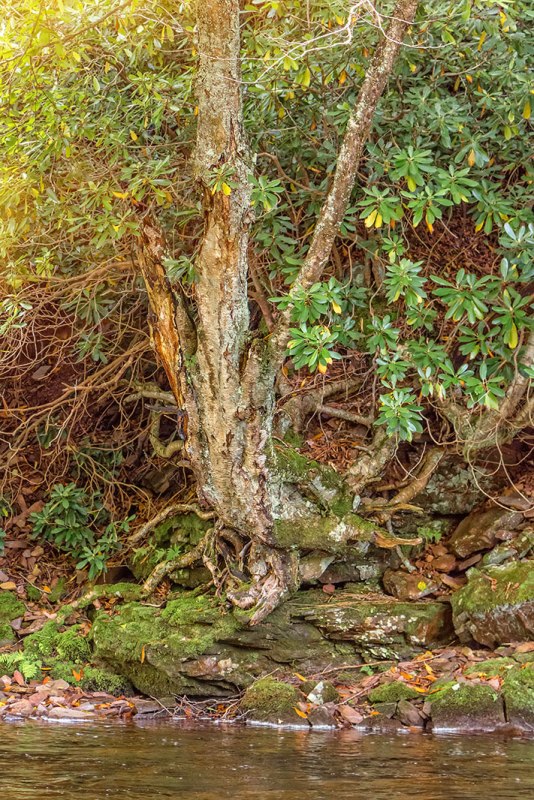 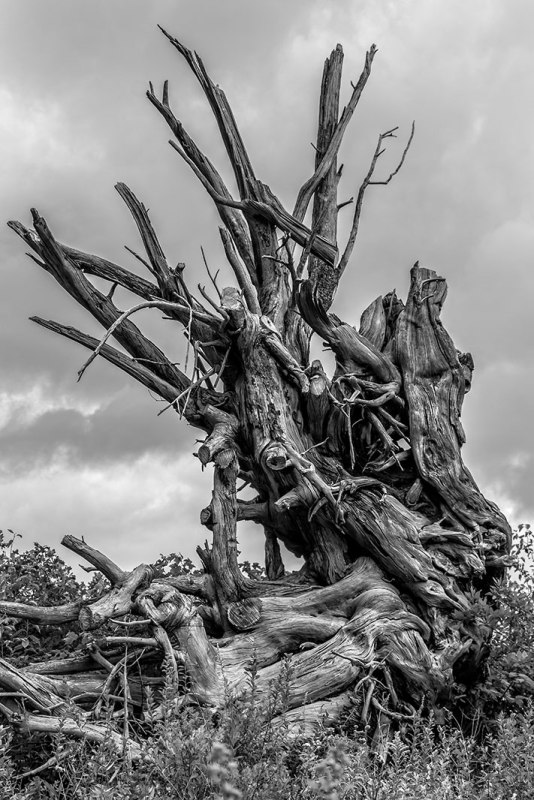